The Kleuh
Congratulations.
You're On Your Way To Success.
Gain Early Access To My Course
Enter Your Details Below
YES. GRANT ME EARLY ACCESS
Lorem ipsum dolor sit amet

LOGIN
Blog
How I Started My Real Estate Wholesaling Business
Facebook
Twitter
Google+
Facebook
Twitter
Google+
I’m a blue-collar employee turned into a blue-collar millionaire. I own several rental units, seven E-Commerce stores and of course, I’m a real estate wholesaler. At first, I want to keep what my team and I know behind closed doors but then, I changed my mind. Keep reading and you’ll find out why.
As an engineer, I like to break down and reconnect parts, ideas, and systems. I started out by buying totaled cars and selling parts on the internet way back in 1998. As a 21-year old, I wanted to make extra money without leaving my full-time job. And getting a second part-time job was out of the question because as you know, my job’s already physically demanding. 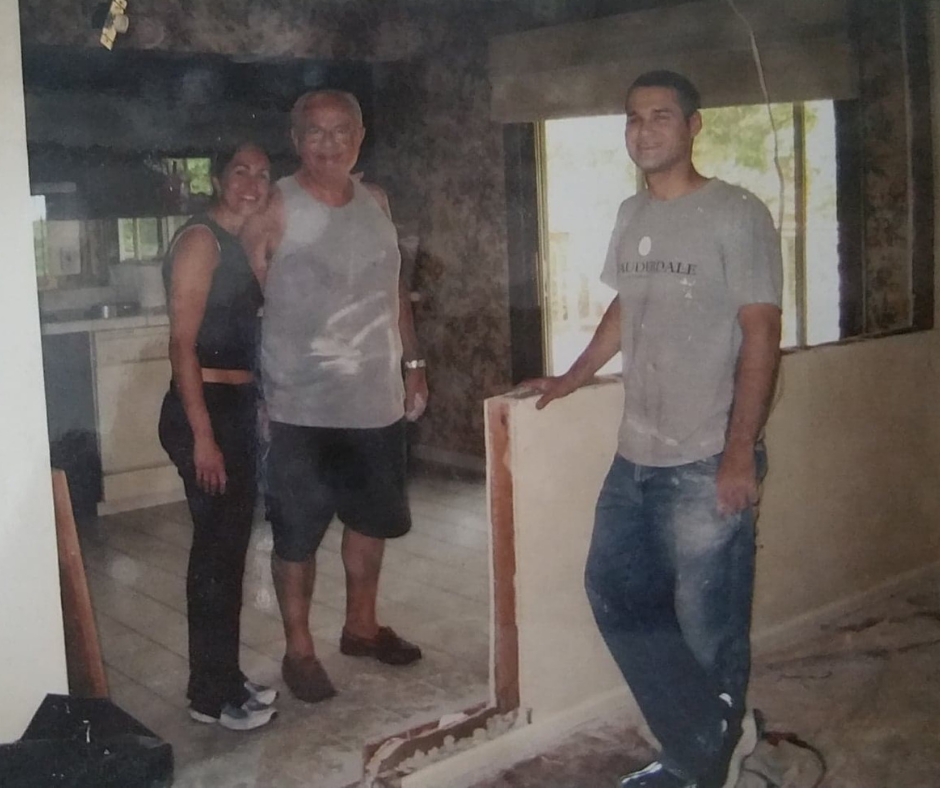 Fast forward 2007, my wife and I got married. We struggled after buying our first house. To make things worse, I felt terrible because there were times when I was exhausted from work and yet barely got an extra dime to pay off our debts. I felt horrible because I was supposed to be the man in the relationship, but my wife was working two jobs and we barely see each other 6 days a week! I was working to death and yet I'm a failure as a husband.

Leo Piero is a Blue-Collar Worker turned Blue Collar Millionaire. For over a decade, he's made money in Real Estate via Wholesaling. He survived the '08 housing market crash, made millions in Real Estate, and now he’s looking forward to help you do the same.